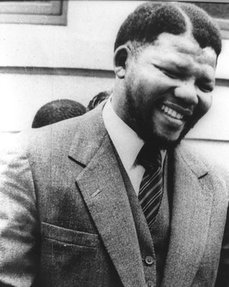 Mandela was extremely politically involved, he joined the African National Congress to help the Youth League (ANCYL). While moving up the ranks in the ANCYL he influenced the people to have a more racial based policy.  Then he got together with a group to campaign against a six unjust laws. It was joint laws between ANC and the South African Indian Congress. 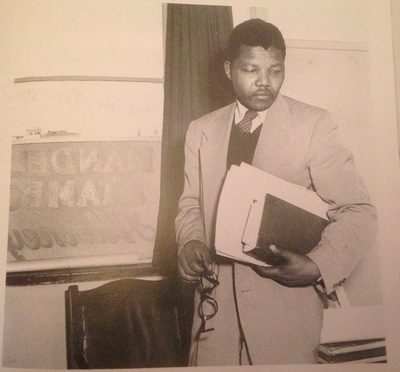 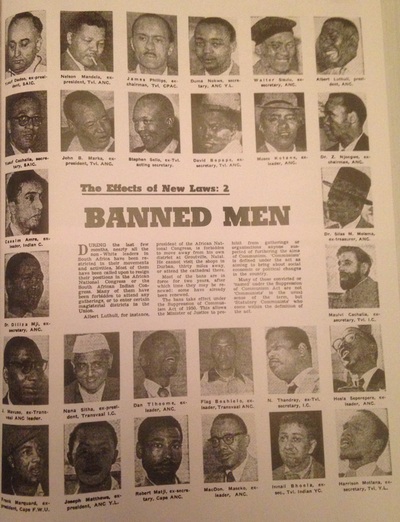 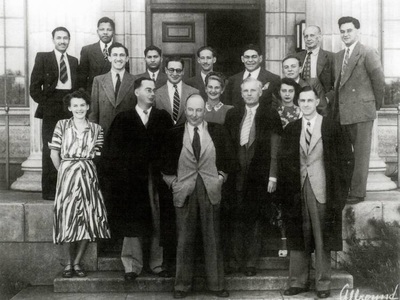 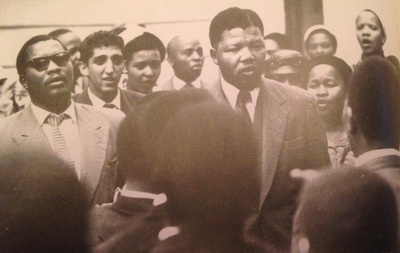 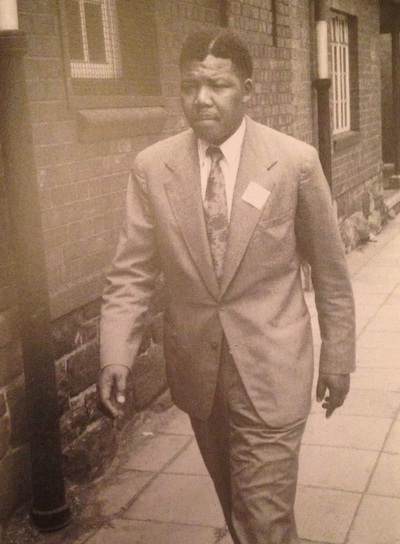